Nothing is really free of cost

Is something  is “free” is because actually you are the commodity"

The good news is that the developers of new projects based on Blockchain and cryptography technologies see their users not as a product from which to obtain benefits but as a partner with whom to share part of the benefits. It was about time they shared the cake!

Will it be possible?Internet giant Google has undoubtedly revolutionized the world.Such is its influence that it even gave rise to one of the most used new verbs in the world: nobody “looks for information”,to Google! But as all innovation over the years becomes commonplace, competitors appear who could perhaps replace their presence and win the loyalty of users. 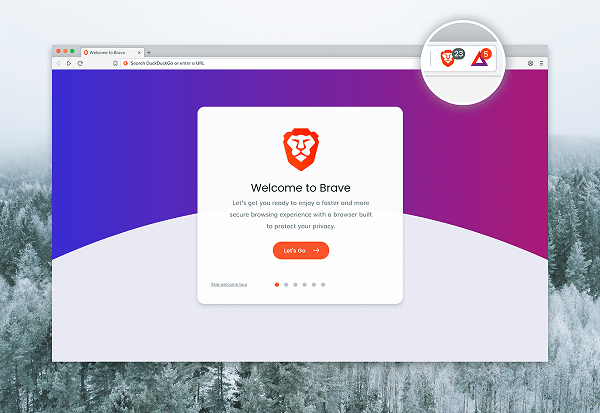 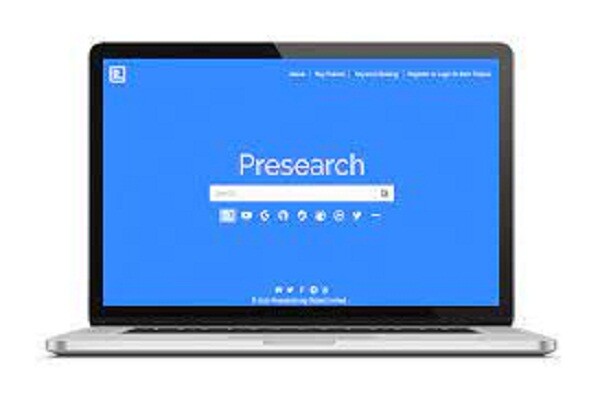 Search Engines that reward you

Search engines such as PRESEARCH that advertises itself as a decentralized search engine that rewards its users with Tokens called PRE for each search performed and BRAVE that shares its advertising revenue with users and content creators through Tokens are a breath of fresh air for the Internet, and for some people even financial aid or future investment. 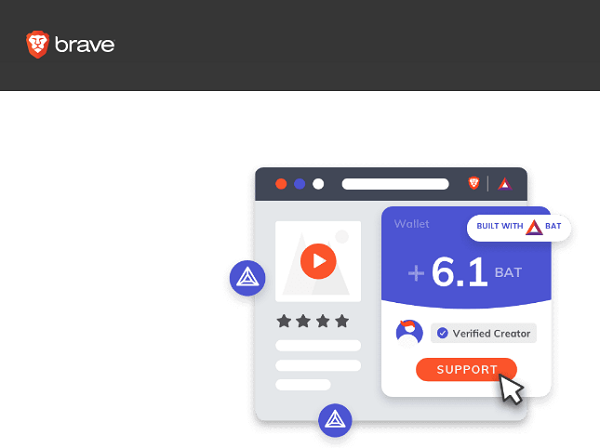 This is the paradigm shift that technology brings: such a large and flourishing world market in which all parties win, both large companies and advertisers and now users are rewarded residually , making the world a little fairer!

Thanks for reading and I hope you are part of the change and join this new philosophy. Cheers!